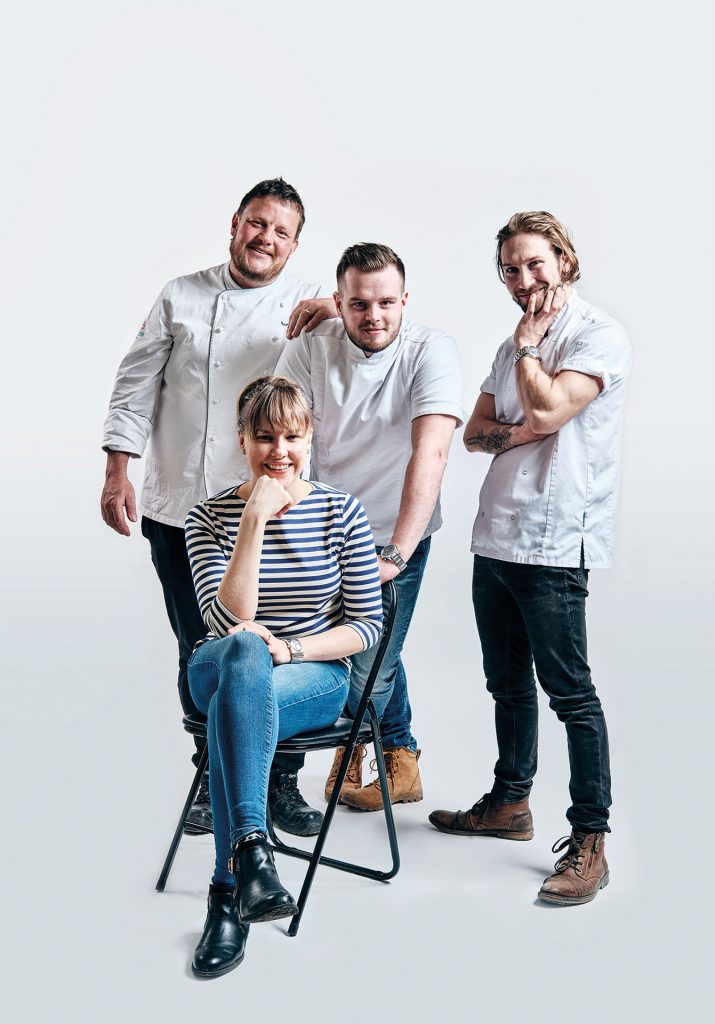 To us, a restaurant visit is a holistic experience. Besides a cozy and relaxed atmosphere, we like food made with love and based on traditional methods, with a modern touch. We just love to work with local producers.  You’ll find many vegetarian, but naturally also fish and meat dishes on our menu, we want to offer something for every taste!

Out of love for great ingredients

Using locally produced ingredients in our cooking is our melody. It is a special feeling when you know where the fish has been caught or which farmer has nurtured and cared for the beetroot on your plate. Our love for Ostrobothnia can be seen in all our dishes.

Out of love for great ingredients

The food, as well as the beverages, are to a great extent based on Ostrobothnian ingredients. We have a broad selection of both alcohol-free as well as alcoholic drinks, both modern and classic alternatives. Since we enjoy experimenting with the alcohol-free beverages, our drink menu is tailor-made for HEJM. 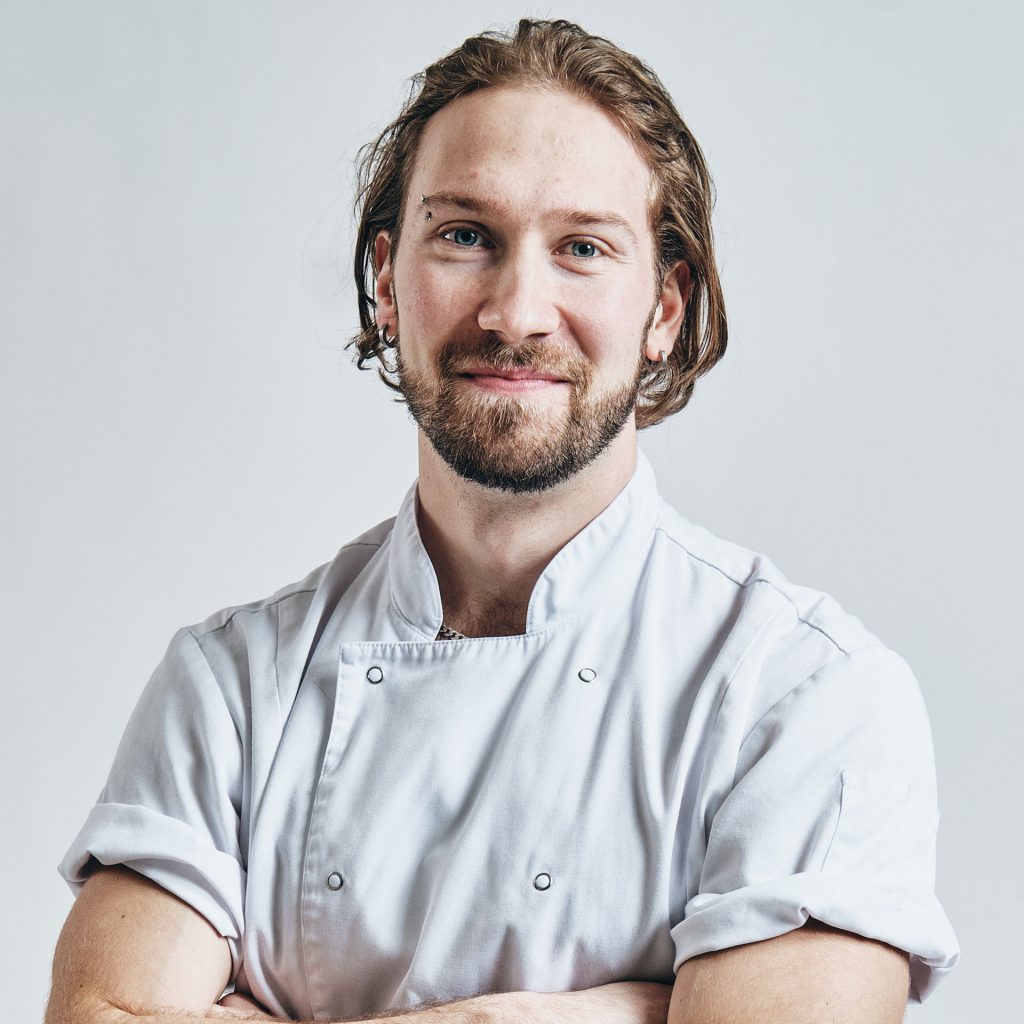 Simon is HEJM’s own Foppa (referring to the Swedish hockey star Peter Forsberg): Fast and efficient with a constant smile on his face. He is the guy who makes sure everyone around him is happy. Simon is also the King of training newcomers in the kitchen. He is the guy from Jakobstad who loves meat in all forms, and when he is not at HEJM, he can be found either working out or picking herbs and sprouts in the forest. 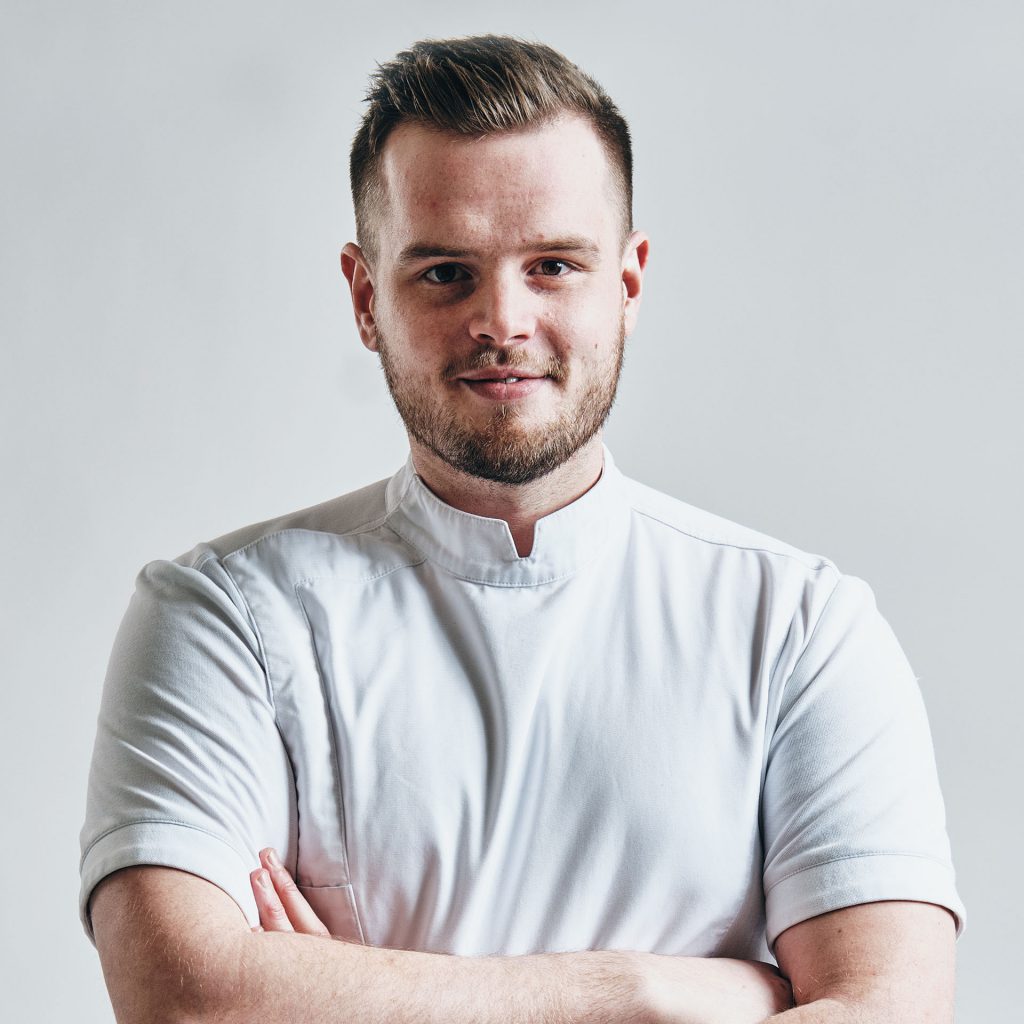 Mattias is the happy ex. Yep, he won the title Chef-of-the-Year in Finland in 2017  🙂 . Mattias is the farmer’s son from Pensala who likes to compose new dishes based on seasonal ingredients. When not at HEJM, you’ll probably find him visiting a farmer and discussing exciting new ingredients. 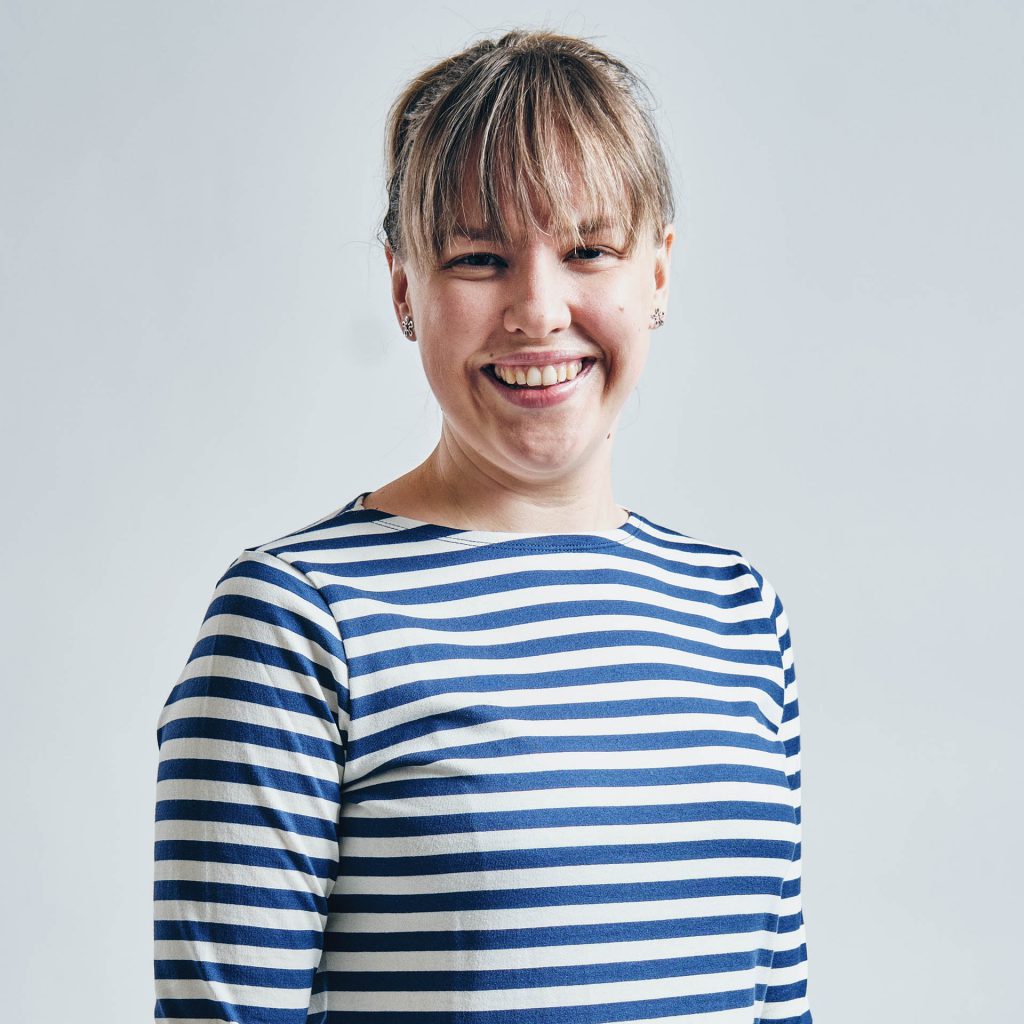 Anna is the pillar of HEJM who makes sure everything works smoothly in the restaurant. Her vision is always to exceed our guests’ expectations. Anna is the gal from Maxmo who became HEJM’s joy spreader. A high coziness factor is essential since we want all guests to relax and enjoy every visit to our restaurant. Anna is the sommelier who not only loves wine, but also loves to experiment with the alcohol-free beverages.

Micke is the guy from Åland with his second home in Vasa. His role at HEJM is to help and support. Simon, Mattias, and Anna are happy to have him as a mentor. When not at HEJM, Micke is most probably at Smakbyn on Åland. Micke’s original plan was to become a carpenter, but as we all know, not everything goes as in Strömsö (a local metaphor for “as planned”). Also, Micke is an ex. He won the Chef-of-the-Year title in 1997 in Finland and 2000 in Sweden.

Have a look at our sister restaurant FRÖJ